Award winning filmmaker Jonathan Rosenberry, is a professional director of photography (DP), cinematographer, video editor and has experience as a filmmaker and director. Jonathan specializes in filmmaking and photography, most notably of animals, scenic views of nature, and personal profiles of influential people. He is the director, DP and camera operator of multiple short films which have been showcased at the Animal film Festival and the Ottawa International Vegan Film Festival, one of them winning a cash award for creatively highlighting issues of farm animal suffering. He won “Best Cinematographer” in the DC 48 Hour Film Festival. Additionally, he performed the final film re-edit and final post-production processes for the documentary feature film “Called To Rescue”. He’s worked as a camera operator for Oscar winning filmmaker Louie Psihoyos and is currently a cinematographer for filmmaker Mark Devries. Along side of his film credentials, he has also co-invented a cinematic camera rig that is the backbone of a multi-million dollar company and his animal and nature photography has been prominently showcased as either the main feature or cover image of several print magazines. 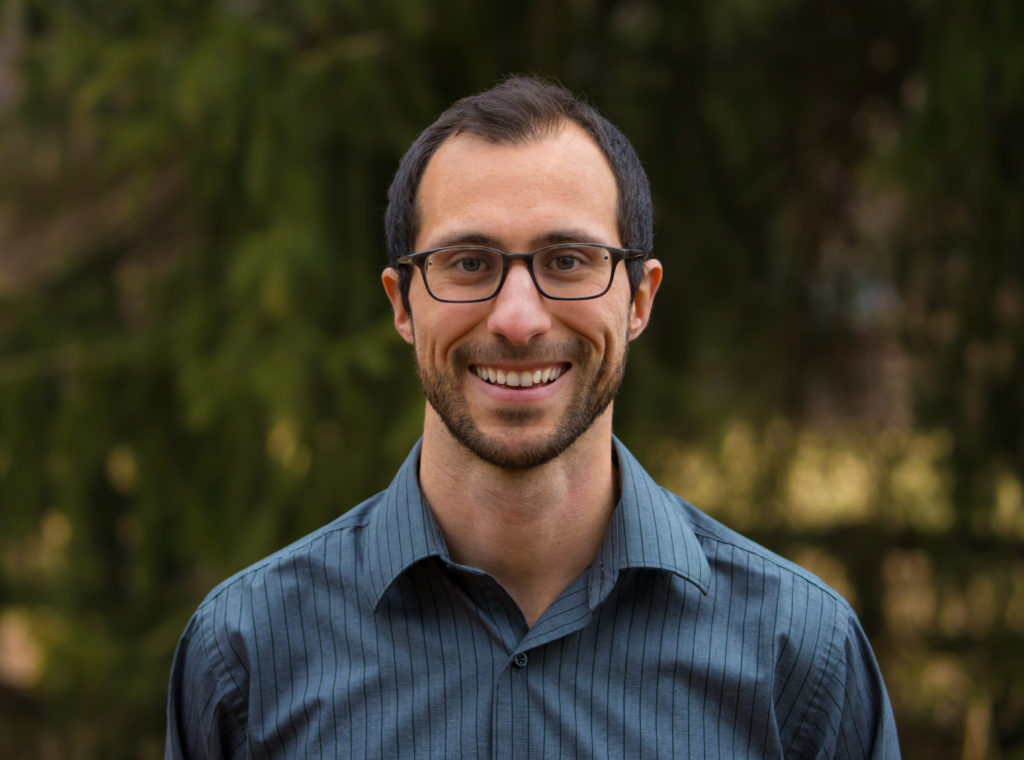